This is where you can browse products in this store. 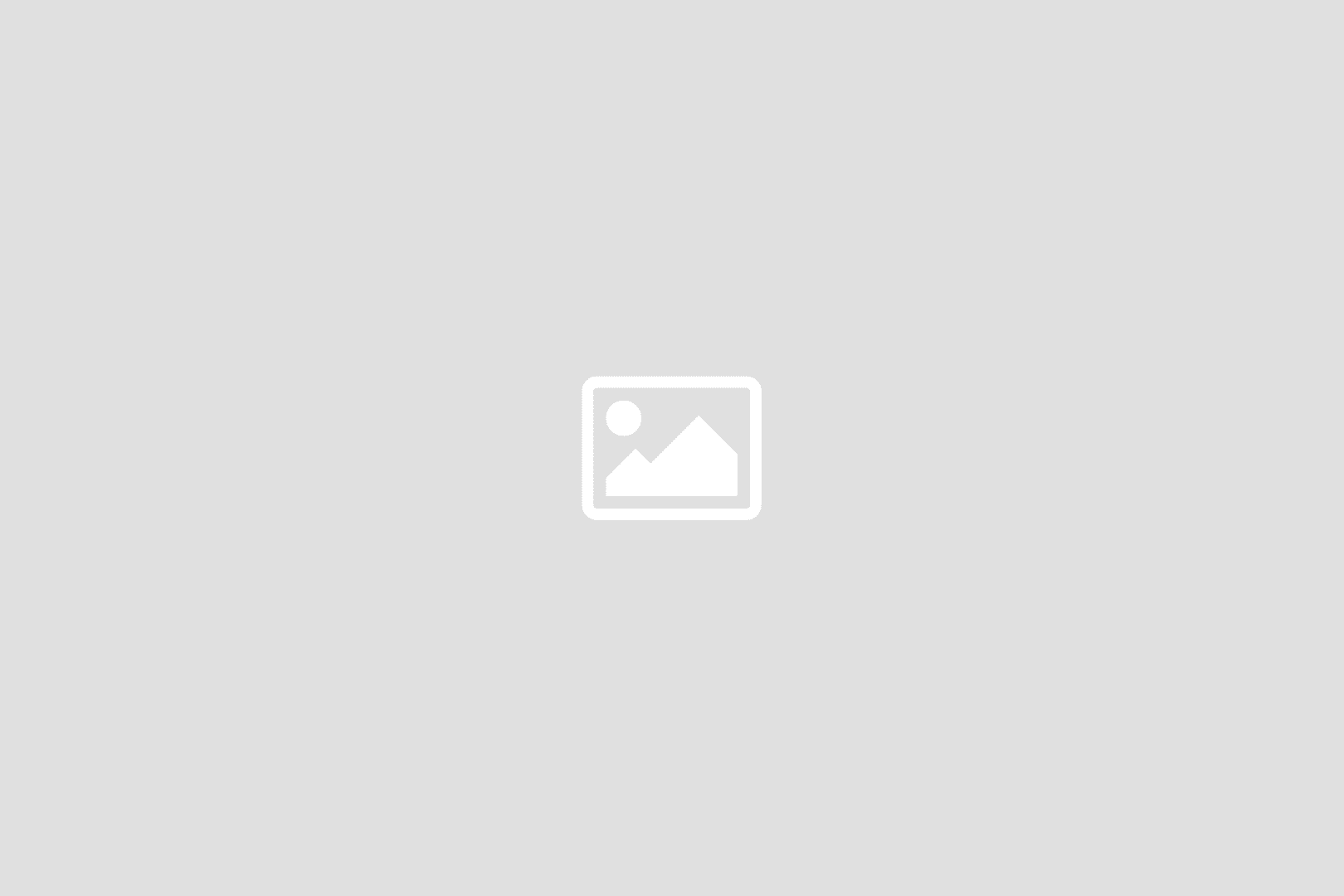 Filmed in 2020, by 3ABN, Don discusses putting the God Is Love cross on his car and his refusal to remove it. Don talks how that decision earned him the most money in a single season and the role his faith has played in his life and career.  This video is approximately 26 minutes.

Big Is Back Hat Pin Big Is Back Poster